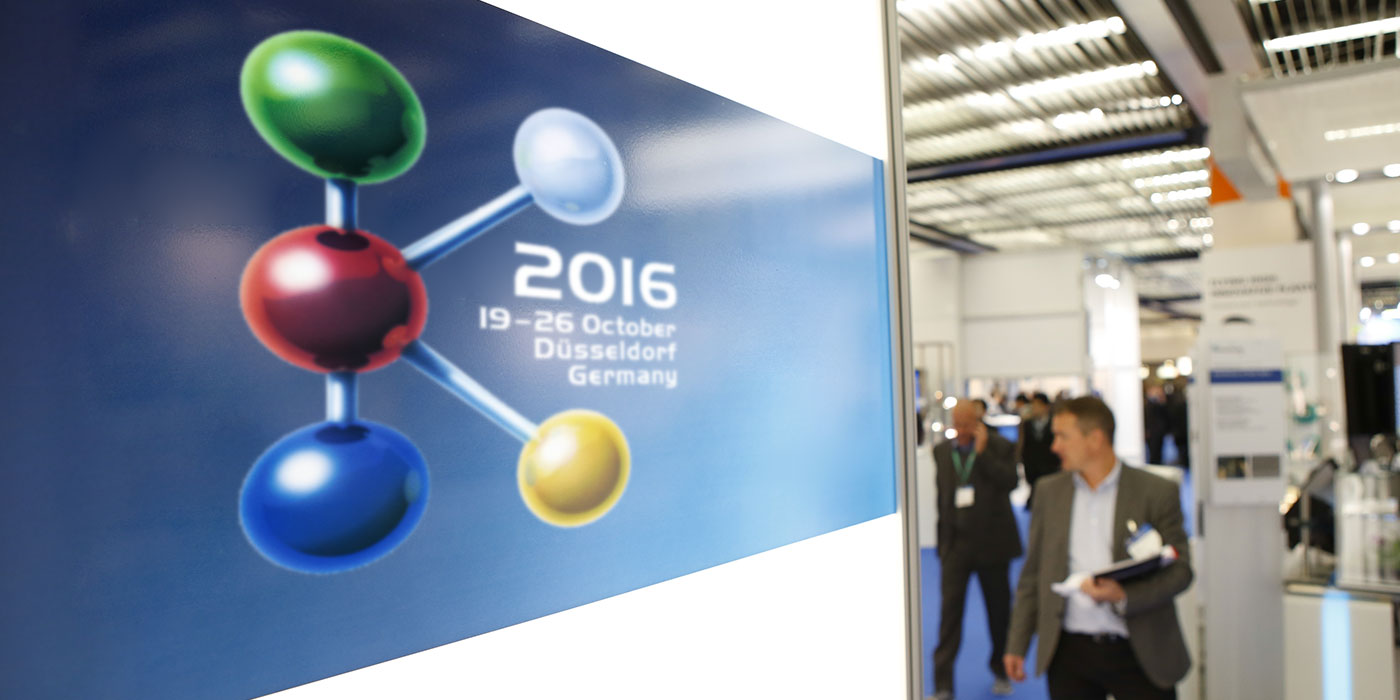 Valtorta S.r.l. will be a main character in the 2016 K-tradefair in Düsseldorf

From the 19th to the 26th of October, Valtorta will be present, together with Molteni and Battaggion, to the 2016 K-Tradefair in Düsseldorf, Germany. K is the most important world fair for plastics and rubber materials.

With more than 3.000 exhibitors, K 2016 is also the ideal platform to make business and strengthen your contacts. Battaggion-Molteni-Valtorta, will show you their last news and projects in a context in which the leader companies in plastics and rubber represent the entire range of production on the highest international level.
During the 2013 fair, more than 200.000 visitors from 108 countries and 3215 exhibitors from 50 countries, took part of this fundamental event.